The rise of digital technology has not only changed the journalism industry, it’s altered the institutions of journalism, where young storytellers learn the craft of reporting the news.

This week, three former guests of the podcast discuss some of the changes going on at universities and journalism schools and what the future of journalism education might look like. 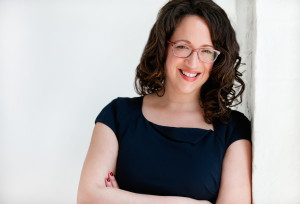 She’s working on a book about forecasting the future and finishing a book about the future of journalism education, which the Nieman Foundation at Harvard will be publishing in June.

“It should be in academia that the very best research and development and truly the future of communications is being built,” Webb said. “That’s where it should be happening. And so, I think if we recast what is journalism education with an eye towards the future, I think it is completely indisputable that journalism education, at least in the undergraduate realm, it has to continue. It just has to look slightly different than it does today.” 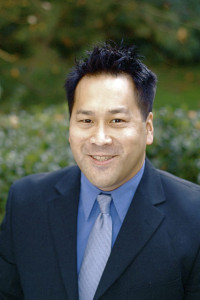 “For better or worse, most journalism schools still have shoe leather, municipal reporting as the cornerstone of what they do,” Lih said. “And we really have to rethink if that’s the way to go. Marketing wise, we are not really appealing to a lot of journalism students who might see journalism as an exciting thing, that they don’t really want to be an urban beat reporter to start off with.” 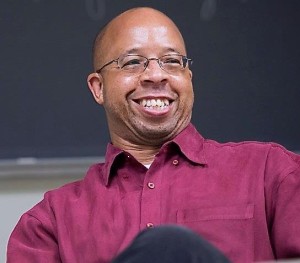 Doug Mitchell is the founder of Next Generation Radio at NPR and The Journalism Diversity Project. He’s also an adjunct journalism professor at Georgetown University.

“It’s a little interesting to feel like, when someone graduates from school, that they’re a little bit behind,” Mitchell said. “And maybe that’s just the result of schools not focusing on where they’re going. Journalism is a trade to me. People get a job. They get skills and they get a job. And it’s always been that way. But I think that too has to change in some way. Maybe we need to create broader people. We need to create people who are interested in talking to people who are different from themselves.”