Every community is created by a person looking for someone likeminded with whom to share ideas.

The same is true of Podcast Movement. 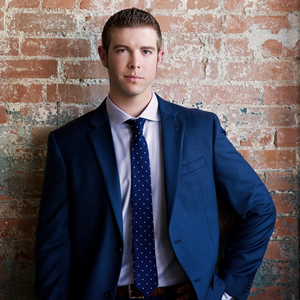 Dan Franks and Jared Easley were just getting started in the podcast world, operating independently and trying to figure out how the world of podcasting worked. They were hobbyists who were very surprised to find that, in a world where there are “conferences for everything,” there wasn’t one for podcasters.

So they created one.

“We enjoyed that, meeting other podcasters, interacting with them, hanging out with them and learning from them,” Franks said. “That’s what led us to create Podcast Movement, a conference for podcasters, that desire to be around others like us, that need for a community that didn’t exist.”

Easley admitted he wasn’t quite as confident as Franks when he started out as a podcaster. He had ideas he wanted to explore but wasn’t as certain on the technical aspects.

“Isn’t this going to be expensive? Don’t I need to be interesting and have all these things going on?” he asked. “Then I started looking into blogging, but I didn’t want to put all that effort into blogging.”

Podcasting, it turns out, might be more difficult – at least at first.

The Podcast Movement conference started as something strictly for those interested in podcasting, people working on their own or looking for an entry point. 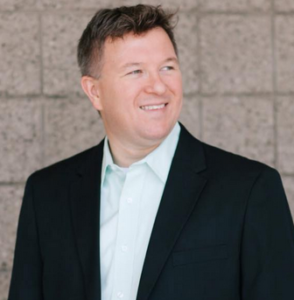 There were camps for WordPress users and MeetUp groups for this and that, and the aforementioned conferences for nearly everything else in the world, but nothing for podcasts.

“It didn’t exist so we decided to create it,” Franks said.

Like many innovators, they gathered their friends and supporters together and crowdfunded their initial efforts, reaching out to people in the independent podcasting world to attend and talk.

In the few years the conference has been around, the scope and attendees have evolved and shifted. Now they’ll get people involved in other aspects of recording, from radio station program directors interested in podcasting their shows to people interested in buying and selling ads on independent podcasts.

They’re already looking ahead and working on next year’s conference, scheduled for July 24-26 in Philadelphia.

One thing hasn’t changed: The diverse nature of people who attend and who have developed podcasts.

While in the Washington, D.C. area, Franks and Easley met with some local podcasters, including “people representing all different types of niches. One gentleman was really into creating apps. One gentleman was 400 pounds, he’d lost 100 pounds and was working on being healthier. One woman is a military lawyer, another is speaking out for the Hispanic community. I met a lady and her cohost who do a podcast called The Brown Liquor Report,” Easley laughed.

Dan Franks and Jared Easley, co-founders of the Podcast Movement conference, join producer Michael O’Connell to discuss the establishment of the first podcaster conference and how having a niche idea or audience can lead to big things.

#282 If you build it, podcasters will attend