Journalists tasked with covering protests tend to think they are doing a better job and providing better information than they actually are, while frequently providing a platform for authority figures and leaving out the voices of those whose lives are tied to the matter at hand.

A new study on the topic, “Perceptions vs Performance: How Routines, Norms and Values Influence Journalists’ Protest Coverage Decisions,” written by Summer Harlow and Danielle Kilgo, looked at coverage of protests that took place in 2017 and focused on print newspapers in Virginia, Texas, Arizona and Missouri. They found that the 100 reporters who responded to their survey believed they had provided strong coverage, but a content analysis indicates there’s more work to be done to really tell the stories of the people who choose to take a stand. 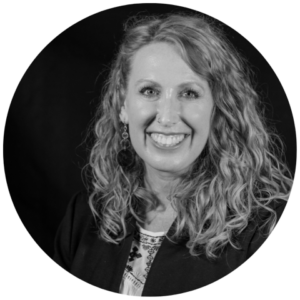 “We found that, in general, the mainstream media tends to follow a negative coverage paradigm,” says Harlow, an associate professor at the Jack J. Valenti School of Communication at the University of Houston. Reporters tend to “delegitimize protesters and focus on violence and marginalizing the voices of the protesters. The substance behind the protest gets lost in the coverage of the disruption they cause to other people’s lives, instead of being the central focus of the story.

“We wanted to get at what are the factors that lead them to do that kind of coverage and help us better understand what changes need to be made,” she says.

The survey also asked journalists whether they themselves had any experience attending protests or doing activism of any kind. Those who said they had “explained it away” and tried to distance themselves and their jobs from those events. Most reporters also said they were supportive, personally, with issues of immigrant and women’s rights but fewer indicated support for protests in which race was a factor, including the removal of Confederate monuments or the NFL kneeling protests over police brutality. 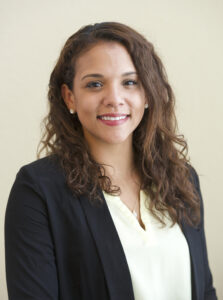 In taking a second look at the 2020 protests, especially those dealing with issues of social justice and police brutality, things did look a little different in terms of coverage.

“One of the big things is there was an emphasis on police behavior more than we’d seen before,” says Kilgo, an assistant professor at the Hubbard School of Journalism and Mass Communication at the University of Minnesota, Twin Cities. “We didn’t see that when we studied this from 2017.”

The reason for this might be rooted in who reporters are trained to trust as a credible source in addition to the ingrained willingness to question people and institutions considered to be positions of authority.

“There are some journalists that aren’t fulfilling their objective goals and contributing to this pattern and portrayal of some protests,” Kilgo adds. “I think there is some intentionality from some journalists. Overall, I think newsrooms, or norms and routines in newsrooms, are dictating what’s happening. Journalists feel comfortable in some institutions. We have to think about that.”

It’s All Journalism host Michael O’Connell talks with Summer Harlow and Danielle Kilgo about their new study, “Perceptions vs Performance: How Routines, Norms and Values Influence Journalists’ Protest Coverage Decisions.” They discuss how reporters are failing to provide strong coverage of protests and continue to place more weight on the voices of authority figures than those standing up for their rights.