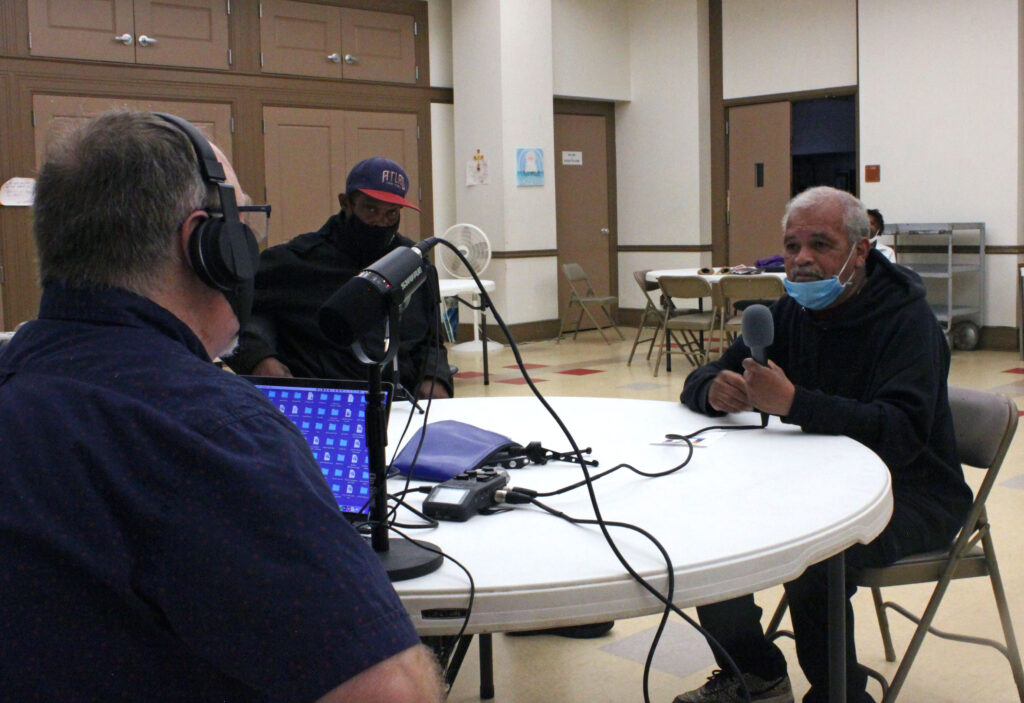 In a bonus episode of It’s All Journalism, host Michael O’Connell discusses his recently completed project, “Look at This.” The podcast series shares the stories of the homeless men and women who sell the Street Sense newspaper in Washington, D.C.

The podcast series is a production of Street Sense Media, a nonprofit whose mission is to end homelessness in the Washington, D.C. area. It does this by providing people with the skills and tools they need to become more confident and empowered.

In service of its mission, Street Sense Media produces journalism about homelessness issues in the D.C. area, publishing it in a variety of platforms, including film, theater, photography, illustration, and podcasting.It also publishes the weekly Street Sense newspaper, which the homeless vendors sell as a way to earn income.

O’Connell served as executive producer for “Look at This,” in partnership with Patch.com. Episode’s can be found on the Street Sense website, Patch’s Washington, D.C. site, or Podbean.

Listen to “Look at This”:

The Defiant breaks down cryptocurrency