For nearly 45 years, the Metropolitan Diary has offered a little respite from the news to readers of The New York Times, short columns written by readers who experience a quintessential New York City moment.

When asked what makes a good Metropolitan Diary entry, editor Ed Shanahan has some rules: no politics, no bathroom humor and, for the most part, no mention of the pandemic. 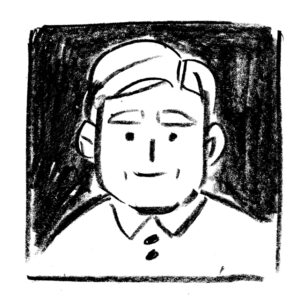 “I’m always looking for something that’s got a little humor to it. Something that reflects a human connection is good. Something that gives you a very specific sense of New York, talking about a specific place or a specific person that we associate with New York,” he says. “There can be a certain nostalgia quality to a fair amount of the items we run. Celebrities are good too but I particularly like people who are kind of not really celebrities — famous New York people. I’m pleased, for instance, that in the time I’ve been editing the Metropolitan Diary, I’ve managed to get Lou Reid, Patti Smith, Miles Davis, definitely some others, real New York characters.”

Each column, which runs around 300 words at most, is accompanied by an illustration provided by Agnes Lee.

“A friend and I moved from California to New York to give it a real shot” at working as an illustrator after years of working in design but freelancing in illustration, which is her real passion, Lee says. “I freelanced for a year and a half and then took on illustration contract work and one of the contract position work was working for the Times. I was a temp worker as well, brought on to be an art director … the Metropolitan Diary fell into my lap because they needed an illustrator.” 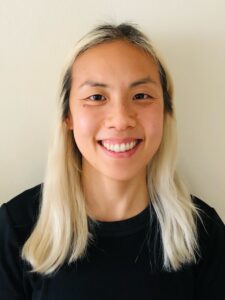 Each week, she’ll send Shanahan a handful of concept pieces to illustrate that week’s column. “The stories are pretty short, pretty direct. I’ll read everything once through and, once I read it, I’ll start with some rough sketches. The challenge for me is to illustrate something that teases the viewer. I want people to be curious about the illustration so they want to read the rest of the story.”

When asked what people who aren’t from New York City might think about the place just by reading the column, Shanahan chuckles.

“They’d probably think it’s an imaginary place,” he says. “Like it’s not real, even though it’s very real. Everything we publish is a real story about something real that happened. They would think New York City is a place where people are kind to each other, where they help each other, where they’re occasionally sarcastic to each other and in a hurry and don’t necessarily have time to be nice. New York is a sort of small town, it’s like the biggest small town, where people are looking out for one another and amazing things can happen.”

495. Newsy aims to deliver just the facts without a political spin